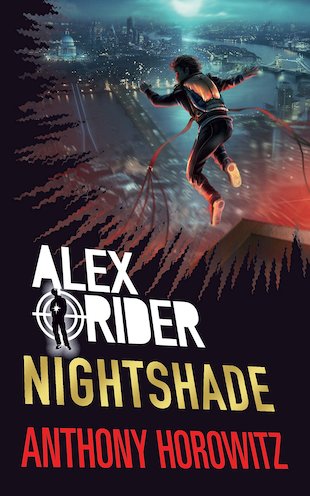 The original teenage master spy is back on the hunt. Beware! There’s no rest for the wicked. Alex has been sent on a mission by MI6 Special Operations, to infiltrate a sinister new organisation known as Nightshade. As long as Alex has breath in his body, he’ll stand up against the world’s villains. But as the reach of Nightshade’s evil becomes clear, Alex is all on his own, holding the fate of thousands of people in his hands…