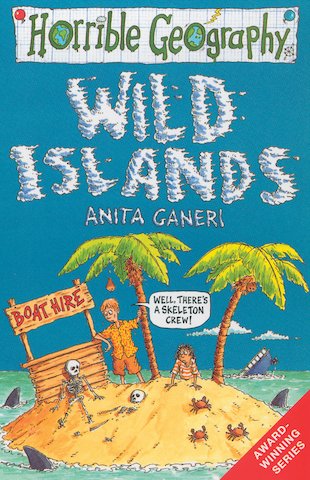 The Horrible Pack of Mega Mayhem

Are you in the mood for mega mayhem? Are you dying to have a horrible time? Then grab a gruesome book pack designed to make you shudder! You’ll never look at life in quite the same way again.

Explore the nasty side of nature in Horrible Geography, the series that takes you globetrotting to a truly WILD world. Squeal at sickening stuff with Horrible Science, the science series that doesn’t shy away from squishy bits. And discover the putrid past in Horrible Histories, the history series that’s got all the gore – and more! Monstrous mayhem. Foul facts. Vicious value to make you squeal!