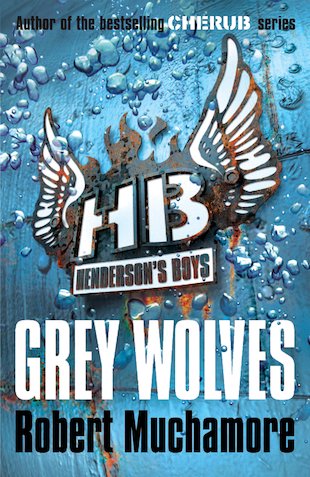 Spring, 1941. German submarines are prowling the North Atlantic, sinking ships filled with food, fuel and weapons. If the submarines aren’t stopped, the British people will starve. With the Royal Navy losing the war at sea, six brave young agents must sneak into Nazi-occupied Europe to sabotage a submarine base on France’s western coast. Six young agents who do not exist for official purposes – and who can infiltrate places that adults can’t…