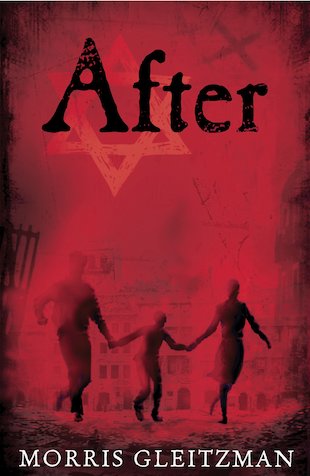 Felix and Zelda #4: After

Felix has lost his parents, and lost Zelda. Now he is finally losing hope. Following his horrific struggle to survive as a Jewish child in Nazi Germany, Felix faces his greatest trial yet – to keep his spirit strong in spite of the evil he has seen. As Europe suffers through the final agonising stages of the war, this damaged boy fights to reconcile hatred with healing. He is helped by a new friend – but what if he loses her as well? Morris Gleitzman returns to the war and its aftermath to pick up Felix’s story as the terrible conflict finally ends and he faces the future beyond.