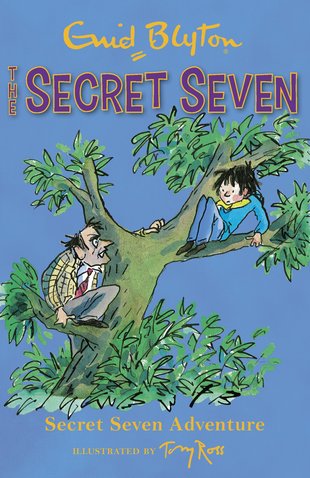 Love solving crimes, ginger beer and picnics? Meet Enid Blyton’s fearless gang of crime-busting friends. In their second mission, the Secret Seven witness a thief stealing a priceless pearl necklace. He gets away – but they’re right behind him! Soon all their courage and teamwork is called upon. Can the Secret Seven catch the thief – and will they find the necklace?