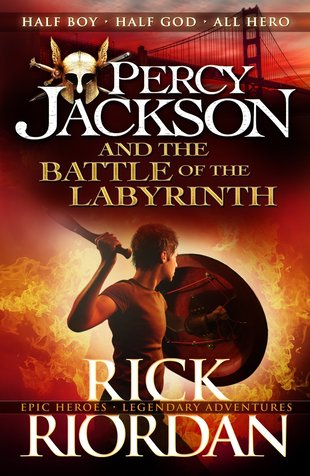 Percy Jackson’s school year has got off to a bad start. He’s blown up another school, and been forced to battle a squad of she-devil cheerleaders. Oh dear. And things only get worse when it becomes clear that his arch-enemy, Luke, means to invade Camp Half-Blood via an ancient labyrinth. That means thousands of bloodthirsty monsters will descend upon the half-bloods in a swarm. Reluctant hero though he is, Percy can’t let that happen. So it’s goodbye sunshine, hello darkness, as he and four friends descend into the maze…