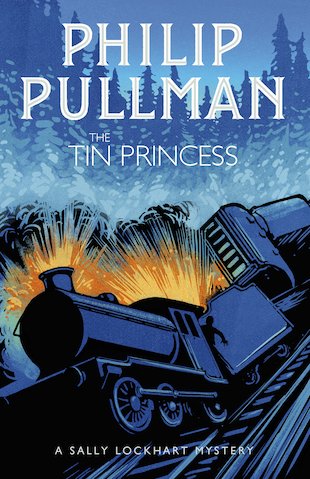 Blood-and-thunder Victorian (with just a touch of steampunk) bliss by a genius we’d sell our souls to write like. Sally rides like a Cossack and shoots like a demon. Our kind of heroine, then. Jim Taylor, Sally’s oldest friend, has just been hired as a bodyguard to a princess. But Crown Princess Adelaide of Razkavia is not what you’d expect. She’s the London slum-girl Jim has been searching for ever since she vanished ten years ago. Now she’s ruling a tiny Central European kingdom in political turmoil. But her life is in mortal danger. And so is the future of Europe…