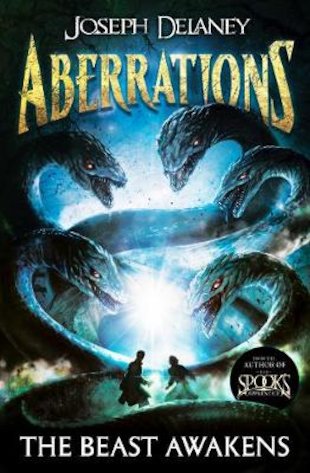 The Spook’s Apprentice author is back! Eerie mist. Deadly monsters. Think being a Spook is the world’s scariest job? Nope – not anymore. Crafty has been stuck in his family’s cellar for nearly a year, alone with his restless, whispering dead brothers. He’s hiding from the Shole – the weird fog that’s engulfed most of Britain. Those trapped in it either die or turn into brutal monsters. Crafty doesn’t fancy either option. But he’s running out of food. He can’t stay put. Then Crafty is called to the Castle. Suddenly, he has a job to do – just like Thomas Ward once did. He must train as a gate grub, opening and closing the magical portals into the Shole. Do we even need to tell you that this job has a very short life expectancy?