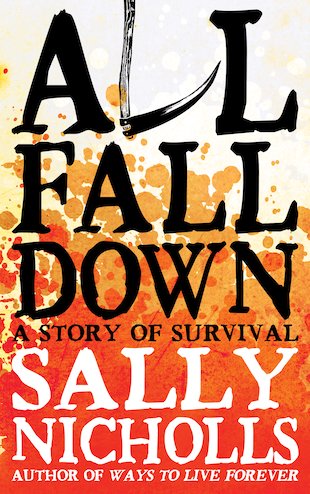 Catastrophic disasters don’t always mean the end of the world… When Isabel’s village in the Yorkshire countryside is devastated by the Black Death, it seems that the world is ending in horror and fear. But for those who survive the plague, a freer society will emerge from the destruction of the feudal system that enslaved Isabel’s family. Sometimes hope rises out of the ashes. This is one of those times… A powerful historical novel from one of today’s most exciting young writers, who made her name with Ways to Live Forever.