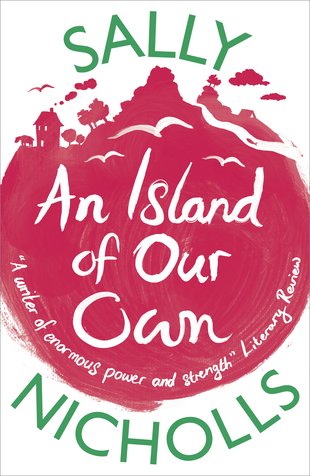 An Island of Our Own

The great Sally gives us Famous Five escapism for the real world. Two kids on the run. One island. Secrecy. Treasure. Danger. We don’t know about you, but we used to really love those Enid Blyton stories where kids would run away to an idyllic secret island. What if that really happened? Would it be like those books. (Hmm, maybe not.) But would it make an equally great story? Yes – and here’s the proof! Since their mum died, the kids in this story have struggled to stay out of care. They need a sanctuary. A dying aunt has one. A real treasure island. It could solve all their problems. But they’re not the only ones looking for it…