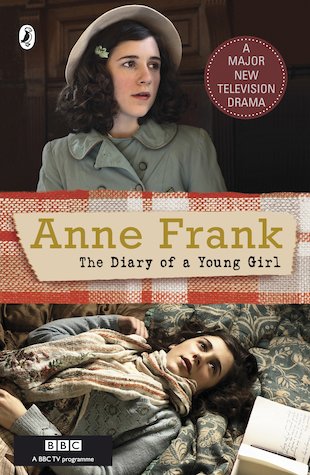 Anne Frank: The Diary of a Young Girl

This remarkable eyewitness account describes the horror of the Nazi occupation through the eyes of a teenage girl who was there: Anne Frank. It tells how Anne and her Jewish family dodged the Nazis for two years by hiding in a tiny secret room in Amsterdam. Anne was doomed not to survive the war. Her family were betrayed to the Nazi soldiers, and she later died in the Bergen-Belsen concentration camp. But until her capture, she wrote regularly in this diary, which remains one of the most important books of the 20th century. Written in that hidden attic, Anne’s diary is a remarkable story of hope and courage, and of the life one girl lived at the centre of world history.