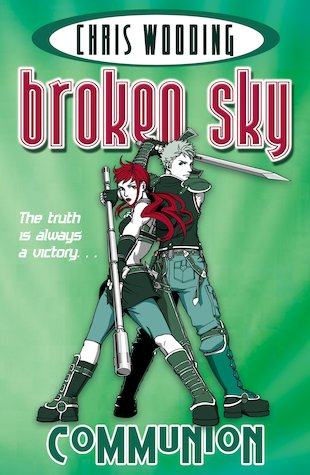 Part two of the sizzling fantasy series spanning the two worlds of the Dominions and Kirin Taq. Ryushi and his sister Kia now stand at the forefront of the rebellion against the tyrant King Macaan and his daughter. But as the rebels regroup in the dark sunless world of Kirin Taq, they have battles to fight in that world too. Can Ryushi’s group of outcasts gather the strength to strike back in the war for the Dominions?