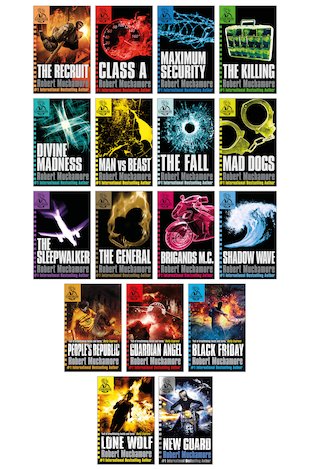 Living on the edge. Fighting crime. Spying for the MI6. No one does it better. Ryan or James. The new blood, or the old guard? Which do you prefer? Tough call. But now this epic pack brings you both! Welcome to CHERUB : the spy training base that puts kids at the centre of the action. Teens like you – recruited as MI5 and MI6 spies to fight crime and crack codes. Why? Because a terrorist won’t let strangers into her flat. But her children bring their mates home and they run all over the place. Nobody ever suspects you if you’re a kid, do they?