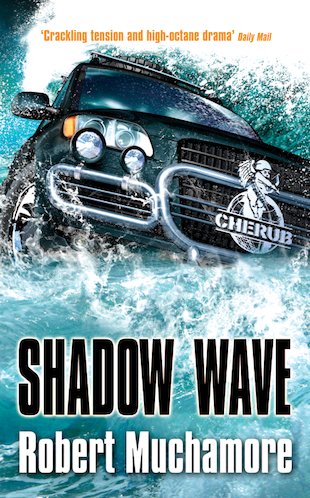 When a tsunami devastates a tropical island, its governor sends in bulldozers to knock down villages – replacing them with luxury hotels. Guarding the corrupt governor’s family is hardly James Adams’ idea of the perfect mission, especially as it’s going to be his last as a CHERUB agent. But then retired colleague Kyle Blueman comes up with an unofficial (and highly dangerous) plan of his own. Now James must choose between loyalty to CHERUB, and loyalty to his oldest friend… A topical scene of disaster, international aid and corruption forms the backdrop to this last explosive adventure from a mega-selling series!