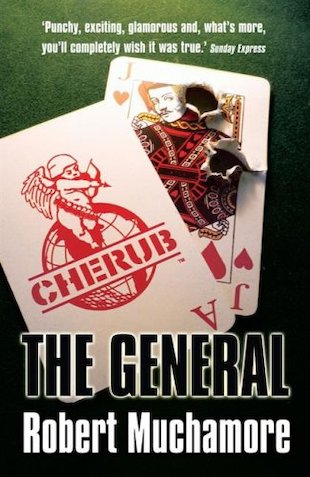 The world’s largest urban warfare training compound is hidden in the desert near Las Vegas. In a massive training exercise, forty British commandos will be hunted by an entire American battalion. It ought to be a massacre. But their commander has an ace up his sleeve. He plans to smuggle in ten CHERUB agents to fight the best war game ever!