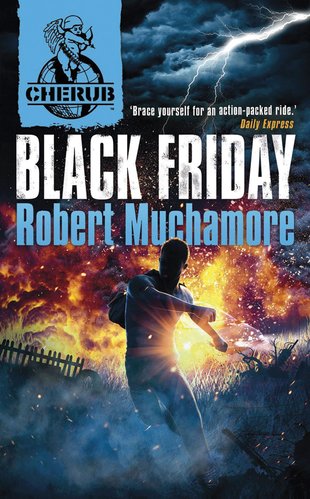 Ryan is back in the latest blockbusting novel from this dynamite series – trying to stop the biggest terrorist attack in US history. As Ryan boards the plane that will fly him towards his destiny, he knows the next 24 hours will change everything. His mission is to stop the terrorists before they strike. The countdown has begun…