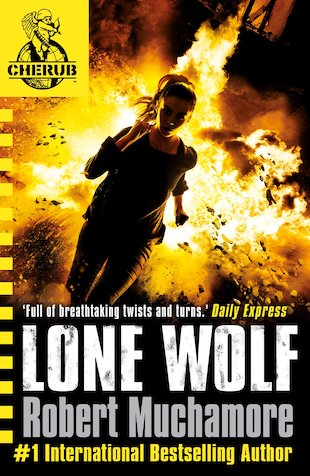 Fay is fresh out of prison in a world of street violence. CHERUB need her. Bite your nails down to the quick. Fay has spent eighteen months under lock and key. Drug deals and rip-offs are the only things this kid knows. Now she’s back on the street, looking to settle old scores. But she’s being watched. CHERUB need her knowledge to catch a major drug importer. Trouble is, Fay’s made a lot of enemies, and she’s running out of time. But hey – when the going gets tough, the tough get going, right? This is gonna be the toughest CHERUB mission yet.