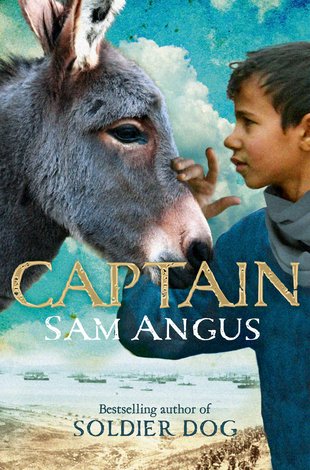 Gallipoli, 1915. Time to meet War Donkey. Brave, loyal, stubborn. And the greatest ever friend to a soldier and a refugee boy. This is a story of the First World War, but not in the trenches of France. The British troops are sailing to Gallipoli in Turkey, to attack Germany’s allies there. Billy, the youngest soldier in his platoon, is teased for not being old enough to shave. The truth is, at fifteen he’s not old enough to be a soldier either. He’s terrified of fighting a war. Then he meets Captain, a refugee boy, and his loyal donkey, Hey-ho. With their help, Billy learns what it means to be brave – and to be a friend till the end.