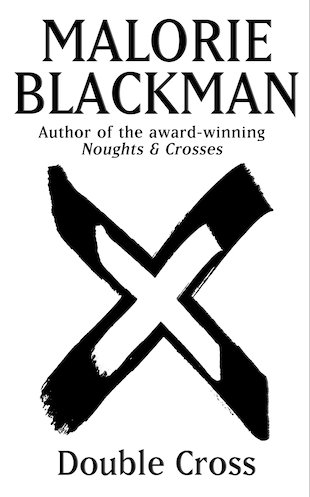 A bomb blast in a hotel killed Callie Rose’s grandmother, and everyone assumes a Nought terrorist was to blame. But Callie Rose knows the truth. She knows who really made that bomb. And the guilt is tearing her apart… Meanwhile, her boyfriend Tobey is struggling with his own demons. A Nought boy at an exclusive school, Tobey is discovering that he can’t sit in a no-man’s land while the streets around him are carved up by rival gangs. Offered the chance to earn some fast money by making a few ‘deliveries’, Tobey faces a crossroads in his life. Little does he realise how one small decision will bring a fury of violence down upon them both… The explosive fourth novel in Malorie Blackman’s gripping saga of racial and social prejudice.