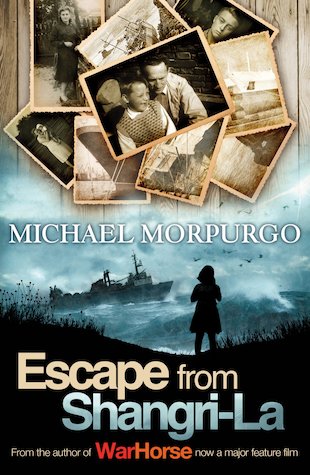 Cessie’s grandfather is a broken man. His own son has turned him away, and now he’s stuck in the place he fears most: a nursing home called Shangri-La. But Cessie still loves him, and she’s determined to help him escape and unravel the mystery of his past. It’s a past he remembers only in glimpses – a lifeboat, a tin of condensed milk, and a terrifying night on the beaches of Dunkirk in World War Two. With Cessie’s help, can her grandfather put the broken pieces of his life back together again?