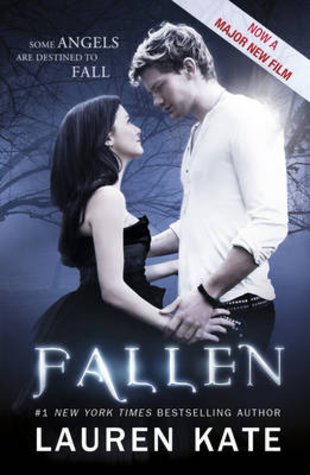 First love – or is it? The moment Luce sees Daniel, that’s it: she falls for him. It’s instant, intense… and weirdly familiar. Luce knows she’s never felt like this before. (Except, she can’t shake the feeling that she has. And with him. A boy she’s never set eyes on till now.) But whatever. Daniel’s the one bright spot at the grim Sword and Cross boarding school: a place where cell phones are banned, the other students are screw-ups, and security cameras watch their every move. Besides, this is a Lauren Kate novel, and if you’ve read Hush, Hush you’ll know the score. Fallen angels, love in past lifetimes, and a celestial war…