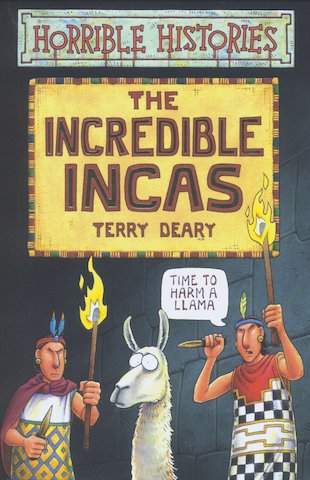 The Incan Empire ruled 12 million people but was conquered by 260 Spanish invaders – and a few germs. Find out about chilling child sacrifices, Incan golden temples, and why Llamas wore earrings and drank beer.