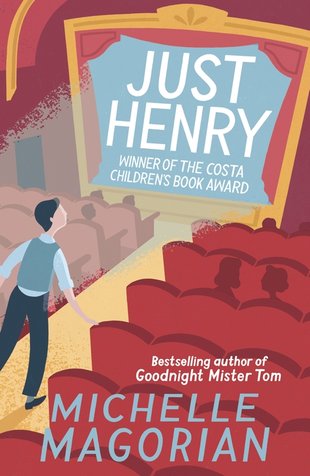 Love Goodnight Mister Tom? Give this a big loud whoop. A fabulous Costa Award winner from the same author. With the feelgood factor of the sun coming out from behind a cloud. War, sacrifice, cinema. The Second World War is over, but Henry is still fighting his own battles. There’s been a hole in his life since his father, a war hero, was killed. Only the cinema distracts him. Then Henry develops an old camera film – and finds a strange man lurking in the snapshots. Who is he? The truth is like a bomb going off in Henry’s sheltered world. Almost as thrilling as a real big-screen drama…