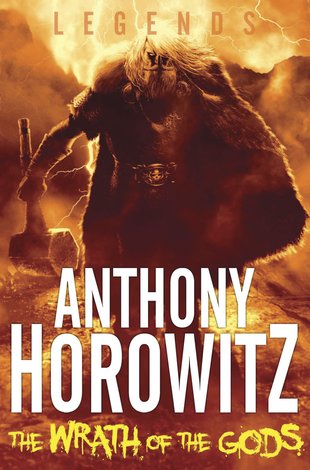 Legends: The Wrath of the Gods

Acclaimed children’s author, Anthony Horowitz, brings myths and magic back to life in his spellbinding Legends series. In The Wrath of the Gods, he retells three Greek legends, one Norse myth and an Inuit tale – stories that all have one thing in common: the idea that the gods are vengeful when their anger is invoked. From Pandora’s box, which holds all the evil in the world (down to tabloid journalism and TV talent shows), to Narcissus and the vanity that proved to be his downfall, Horowitz retells these well-known classics, as well as lesser-known tales, with drama, humour and a refreshingly modern twist.