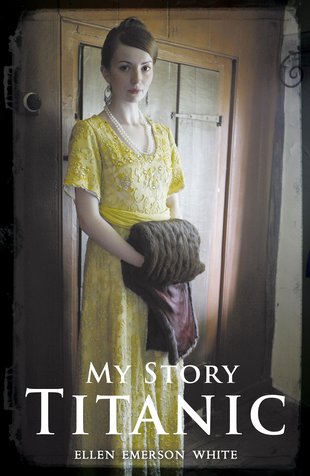 Say hello to yesterday without a Tardis. A bewitching new look for My Story: the series where history gets real. Over a million copies sold. No imitation will do. April, 1912. The Titanic is the greatest ship ever built; a dream of an ocean liner. People say it is unsinkable. Margaret Anne Brady can’t believe how lucky she is to be plucked from a life of poverty to sail on the ship’s maiden voyage. Surrounded by luxury, working among the rich and famous, Margaret thinks all her dreams have come true. Until, one freezing night, she is plunged into an unimaginable nightmare…