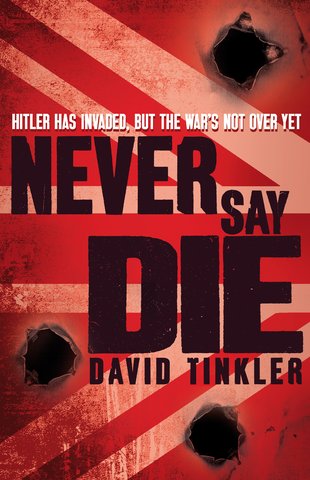 Fantasy history even more thrilling than the real thing! Imagine this: Hitler has invaded Britain. But one brave boy vows to stand up against the Nazis… It’s 1942, and the Nazis are at large in Britain. Farm boy Benedict Flint has seen his father killed and his mother taken away. He dreams of revenge. And his chance comes when he rescues a top-secret file from a dying British agent. Now he’s a real-life hero: Firebrand Flint. And he’s on a mission: to join the British Resistance and bring home the exiled teenage Queen Elizabeth. Sounds impossible? Never say die. The war’s not over yet…