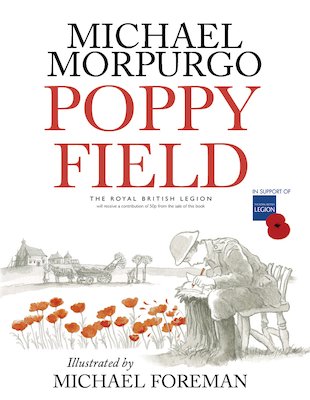 Supplied as a pack of 30 copies.