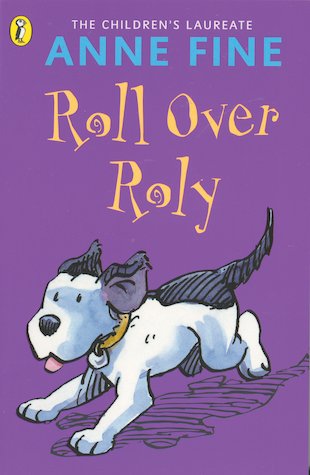 Jump, you dozy lump! Up! Down! Faster!

Rupert’s new puppy Roly is so round and warm and soft and lovely that no-one has the heart to be stern with him. So as well as being adorable, Roly is also very naughty! It looks as if Roly will never learn to behave. But then he meets a parrot named Gordon… Perfect for developing readers, this is a mini comic classic from celebrated author Anne Fine.