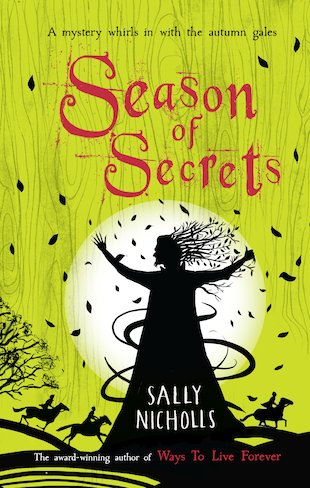 On a wild and stormy night, Molly runs away from the place where her dad has sent her while he sorts things out at home, after the death of her mother. In the howling darkness, she sees a desperate figure running for his life from a terrifying midnight hunt. He has come to help her. But why? And who is he? The chase for the truth is on… Season of Secrets weaves the tale of a heartbroken child and an age-old Pagan legend into a haunting story of love, healing and wild magic.