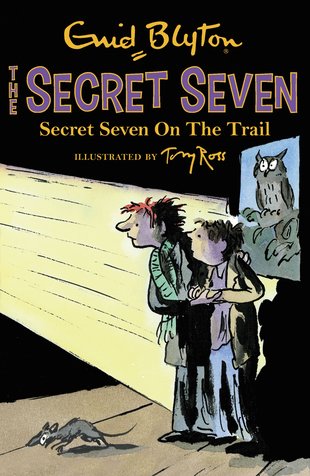 Secret Seven on the Trail

Love solving crimes, ginger beer and picnics? Meet Enid Blyton’s fearless gang of crime-busting friends. In their fourth mission, the gang are sent on a wild goose chase by Jack’s sister, Susie. She even creates a group called the Famous Five just to annoy the Secret Seven! It seems as if they’ve just been wasting their time. That is, until it becomes clear that something mysterious really is going on at Tigger’s Barn…