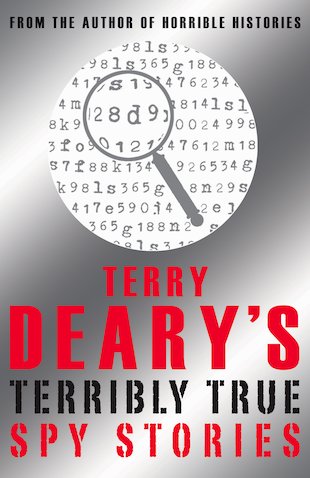 A ruthless emperor stalks his own army. A boy is hunted by the KGB. Yes, it’s all terribly TRUE! Truth is much stranger than fiction.