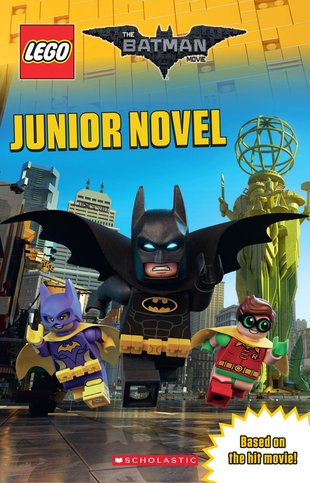 The junior novel adaptation of The LEGO Batman™ Movie, including full colour inserts!

The LEGO Movie hit screens in February 2013 and went on to gross more than $450 million at the box office worldwide! That stunning success has spawned three follow-ups: The LEGO Batman Movie (Spring 2017), The LEGO Ninjago Movie (Fall 2017) and The LEGO Movie Sequel (2019).

In The LEGO Batman movie, Will Arnett returns as the brooding voice of LEGO Batman and is joined by Michael Cera (Robin), Zach Galifianakis (The Joker), Rosario Dawson (Batgirl), Ralph Fiennes (Alfred Pennyworth) and more!

most of you thought this was rubbish