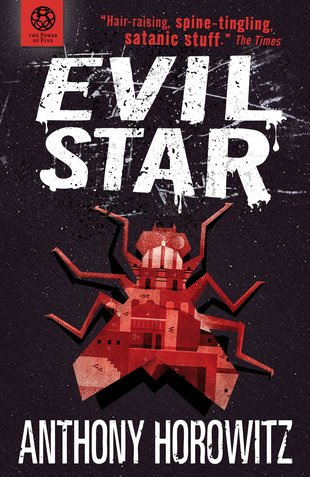 The Power of Five #2: Evil Star

After the terror of Raven’s Gate, Matt thinks his days of fighting evil are over. But in distant Peru, a second gate is opening, and Matt is needed to battle dark forces there… Matt is sent to Peru by the Nexus, a mysterious organisation created to defend the Five. But there is a traitor in the Nexus: a traitor who wants to see Matt dead. As danger closes in, Matt is whisked into a plot where space-age conspiracies collide with ancient Inca secrets. But while he journeys from lost mountain cities to the barren Nazca desert, a hideous evil lies in wait for Matt…