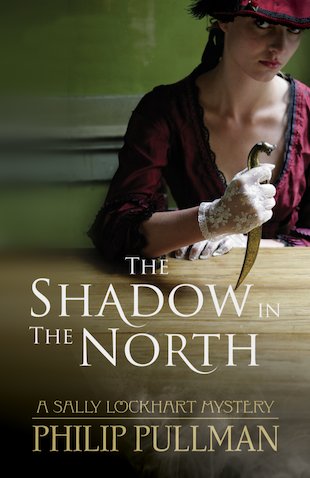 The Shadow in the North

Daredevil detective Sally Lockhart – played by Billie Piper on TV – makes a breathtaking return. Sally is now in her early twenties: an entrepreneur and expert financial advisor. Amid the mist-shrouded streets of Victorian London, strange news meets Sally’s ears: rumours of the disappearance of steamship Ingrid Linde. As she investigates the loss, a clairvoyant mentions the name of Europe’s richest man. Who is financier Axel Bellmann? What is behind the mysterious bad luck that has hit the Anglo-Baltic shipping line? And how far will Bellman go to stop Sally prying into his affairs? As Sally investigates, she begins a dangerous journey into the black heart of evil…