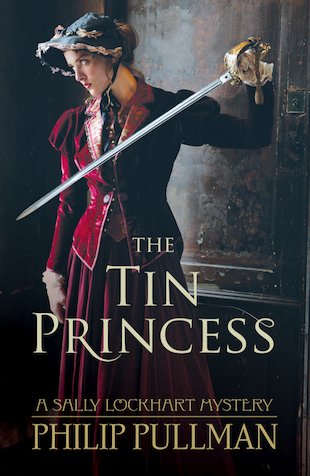 Philip Pullman, author of Northern Lights, brings you a Victorian heroine to rival even his wonderful Lyra Silvertongue. This dramatic tale of love, loyalty and adventure is the final novel in his Sally Lockhart quartet.

Jim Taylor, Sally’s oldest friend, has just been hired as a bodyguard to a princess. But Crown Princess Adelaide of Razkavia is not what you’d expect. She’s a London slum-child who cannot read or write; a girl Jim has been searching for ever since she vanished ten years ago. Now she’s turned up in Razkavia, a tiny Central European country in political turmoil. The Crown Prince is deeply in love with her, and it’s easy to see why. Adelaide’s courage and determination set her apart. But there are others who hate Adelaide, and her life is in mortal danger…