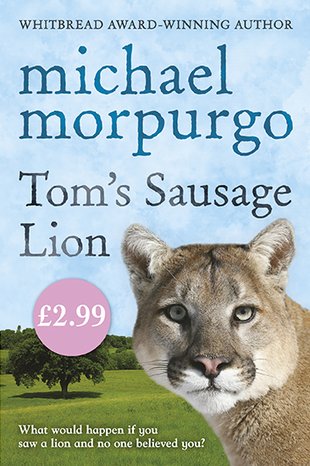 If you saw a lion stealing a string of sausages, who would believe you? Can Tom prove his story is true? Tom knows he really saw it. Something amazing. A lion strolling through the orchard with a string of sausages dangling from its mouth. Trouble is, no one believes him. No one except Clare – the cleverest girl in his class. She knows he isn’t lying. Can she and Tom prove his story is true – by catching the lion? A boy. A lion. A thrilling mystery. (Plus yummy sausages.) Magical stuff from the king of writers.