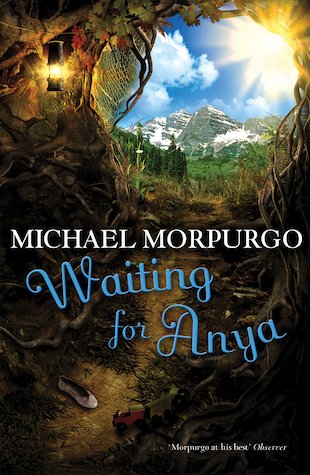 It is World War Two, and Jo has just stumbled upon a dangerous secret: Jewish children are being smuggled away from the Nazis close to his mountain village in occupied France. But now German soldiers have been stationed at the border. Jo must get word to his friends that the children are trapped. The slightest mistake could cost them their lives… A gripping historical adventure.