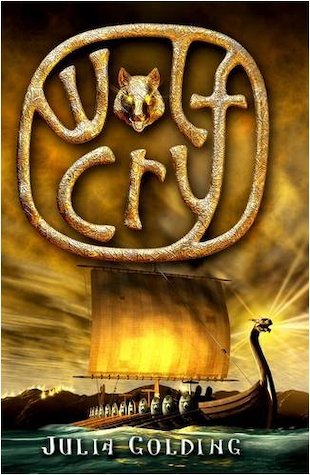 Freydis is left for dead in a pirate raid on her father’s Viking stronghold. She is the lucky one. Her brother is kidnapped – and now her father is hellbent on revenge. But he is a volatile man who loathes his daughter, and is entirely driven by love of his son. Reluctantly taking Freydis on the desperate hunt for his son, he employs an African slave, Enno, to tend to her. But as Freydis’s father becomes more bitter and cruel, Freydis and Enno find themselves drawing closer. And as battle looms on the horizon, the bonds of friendship, obedience and loyalty will be tested to the limit…

Lose yourself in an epic Viking saga from Julia Golding, winner of the Nestlé Smarties Gold Award!