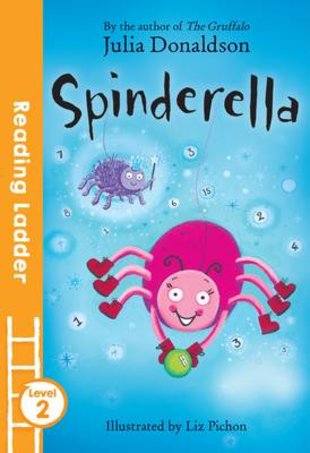 Part of a fantastic series that gets young readers reaching higher. Want to be on top? Climb the Reading Ladder! Spinderella the spider has a passion for football. But when she tries to play a game, she doesn’t know how many spiders should be on each team. Even worse, she can’t count the goals! Luckily, her Hairy Godmother has a plan…