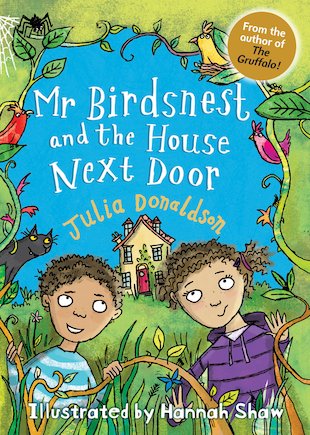 A tiger in the back garden! A bird-eating spider in the cupboard! Elmo and his sister love playing in the jungle house next door. That is, until mean old Mr Birdsnest moves in. But when it appears that Mr Birdsnest has kidnapped their grandma, they must sneak back in to rescue her…