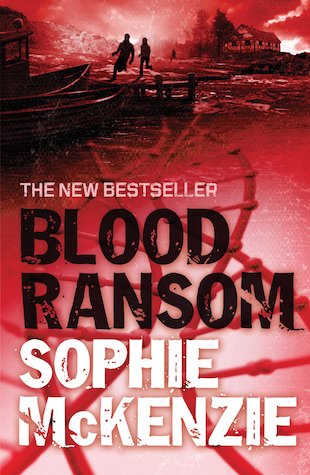 The bone-chilling sequel to Blood Ties. Clones Rachel and Theo now live thousands of miles apart. They keep in touch, but things just aren’t the same. Then Rachel discovers that evil scientist Elijah is still working in secret for a government department. And when she learns that he is about to murder Daniel, she sets out to rescue the little boy… Across the Atlantic, Theo becomes suspicious when Rachel misses their weekly internet chat. And when he spots a web report stating that she’s killed herself, he knows something is terribly wrong. Certain that she’s been kidnapped, he travels to Scotland to find her – and is led by a clue to Elijah’s mysterious clinic, where the sinister Aphrodite Experiment is underway. But what is Elijah really planning? Why does he need to track Rachel down so badly? And will Rachel and Theo be able to pay the ultimate ransom that he demands?