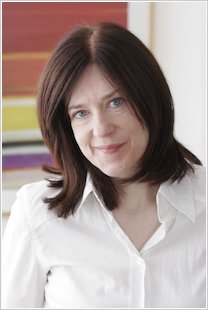 Sophie McKenzie was born and brought up in London, where she still lives. She has worked as a journalist and an editor and goes boxing in her spare time. Girl, Missing her debut novel won the Richard and Judy, Red House and Bolton Book Awards. She is the queen of nailbiting, high-octane thrillers like The Medusa Project series.