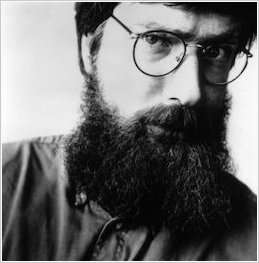 Philip Ardagh is the bestselling author of the Eddie Dickens adventures. In 2009 he has two new series: the very funny fictional Grubtown Tales, and fact-packed Henry’s House.

He wrote BBC radio’s first truly interactive radio drama, collaborated with Sir Paul McCartney on his first children’s book and is a ‘regularly irregular’ reviewer of children’s books for the Guardian. Married with a son, he divides his time between Tunbridge Wells and Grubtown, where he cultivates his impressive beard!