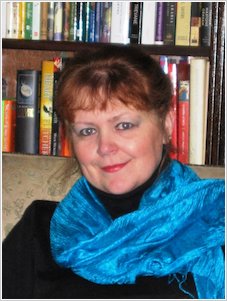 Kate O’Hearn is the author of Pegasus and the Flame, a magical fantasy where mythology and reality collide on in modern day New York.

Kate was raised in the heart of New York City. Throughout her life, she has always had an active and vivid imagination. As a child walking down 5th Avenue, she would envision herself soaring among the city’s canyons on the back of a wild dragon. While in Florida, looking over the sea, she could imagine living amongst the whales and breaching in the heavy swells. At night, a star studded sky was yet another playground. These dreams and ideas never faded. Instead they grew until they spilled over into the books she loves to write.