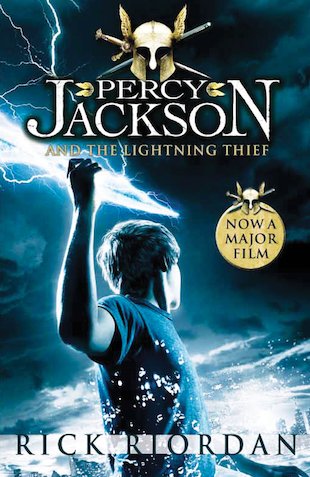 Percy Jackson and the Lightning Thief

‘Troubled’ NYC kid Percy never asked to be a half-blood: half boy, half Greek god. But when he finally meets his dad – scary god Poseidon, bringer of storms and earthquakes – Percy goes from playing basketball to battling monsters, fighting to stay alive! At first life doesn’t seem too bad at Half Blood Hill, the Long Island summer camp for young demigods where Percy is sent to start his training. But now that Zeus, God of the sky, thinks Percy has stolen his lightning bolt, things are going VERY WRONG INDEED. Can Percy find it before a war of the gods erupts? Follow Percy as he battles gods and monsters in the gripping movie adventure!