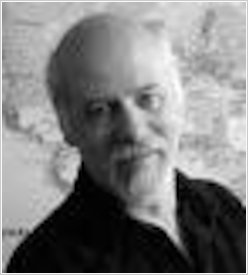 Michael Lawrence originally trained as a graphic designer and photographer, but subsequently became a television script reader, press officer, an art and antiques dealer, a painter and sculptor, and several other things he would rather not talk about. His first book, a novel for children, was published in 1995. He is now a full time author, creator of the bestselling and ever-popular Jiggy McCue books, and the Aldous Lexicon trilogy.

He had particular fun writing the naughty antics of Neville in Neville the Devil. Many characters in the Jiggy McCue books are based on Michael’s former teachers, so if you ever meet him – beware!

Michael Lawrence won the Stockton Book Award for The Killer Underpants and the Solihull Children’s Book of the Year for Nudie Dudie.